The sound of this guitar is at once firm and refined, clean and stable yet also open and charming, with a full, rich sound with a hearty amount of lush overtones supporting every note across the entire register.

Despite its ability to achieve great volume, balance between bass and treble remains excellent, with neither ever overpowering the other.

Playability is also top-notch, with its smooth neck shape and easy action allowing for long playing sessions without exhausting the hands… 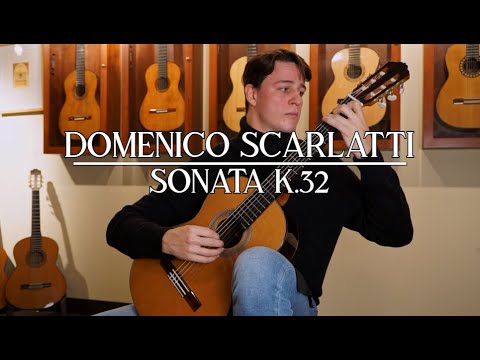 Alessi hand made tuners from Italy

Although now living and building guitars in Granada, Spain, Pavel Gavryushov was born in Russia, in 1969.

He graduated from St. Petersburg shipbuilding University and in these years was a member of the St. Petersburg Songs Theater, where he accompanied on classical guitar.

The profession of being an engineer has helped him greatly in the more “scientific” aspect of his guitar design and construction details. His first guitar made in 2000 under the leadership of St. Petersburg guitar maker Sergei Rusakov.

Then he moved to Moscow and continued to work in the guitar and violin workshop of Timophey Tkach, and also had the chance to travel to Granada to study under Antonio Marin. A few years later in 2014, Pavel moved permanently to Granada where he set up his own workshop. He has since founded a school of guitar making where he teaches students from many countries of the world how to build guitars in the Spanish style.

His work based on the classic Spanish style. He relies primarily on the construction techniques established by Antonio Torres Jurado, supplemented and developed by various leading makers of the twentieth century. His guitars are played by several world-renowned guitarists including Aniello Desiderio and Dmitry Nilov.